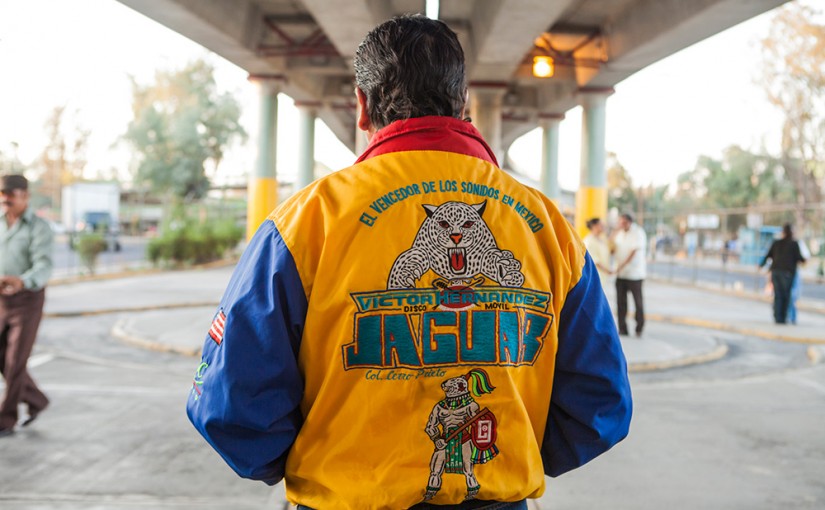 Mexico is a big country, close to the US and Central America, with limited access to the Internet and a large informal economy. For the upper classes a connection to the Internet, to fashion, to what we call “the first world” is easy. But for most of the population, piracy is a necessity; it means access to culture, development, and education, but most of all it’s about the economy, a way of living, culture, and a way of consuming modernity. Anthropologist Ravi Sundaram speaks of a “pirate modernity,” a way for popular classes to “enter modernity.” In Mexico you can find pirated goods everywhere, even in the completely formal, official Sunday food markets. It’s a widely accepted way of living. Some big companies, such as Sony and CBS, put pressure on the government to enforce copyright laws, but the informal economy is so big here in Mexico that if you go against piracy, you go against the people and against the economy. It’s about families making a living over here. Local piracy is the domain of small, family businesses. Some of these families make large profits, but they are a minority. Mafias and narcos have never been involved in it, except the last few years. And they are considered the real problem in Mexico, not copyright infringement. We are in a post-colonial situation, so we have to copy. It is very important to understand piracy from the South: it’s not peer-to-peer; it’s not sharing; it’s the piracy of necessity. 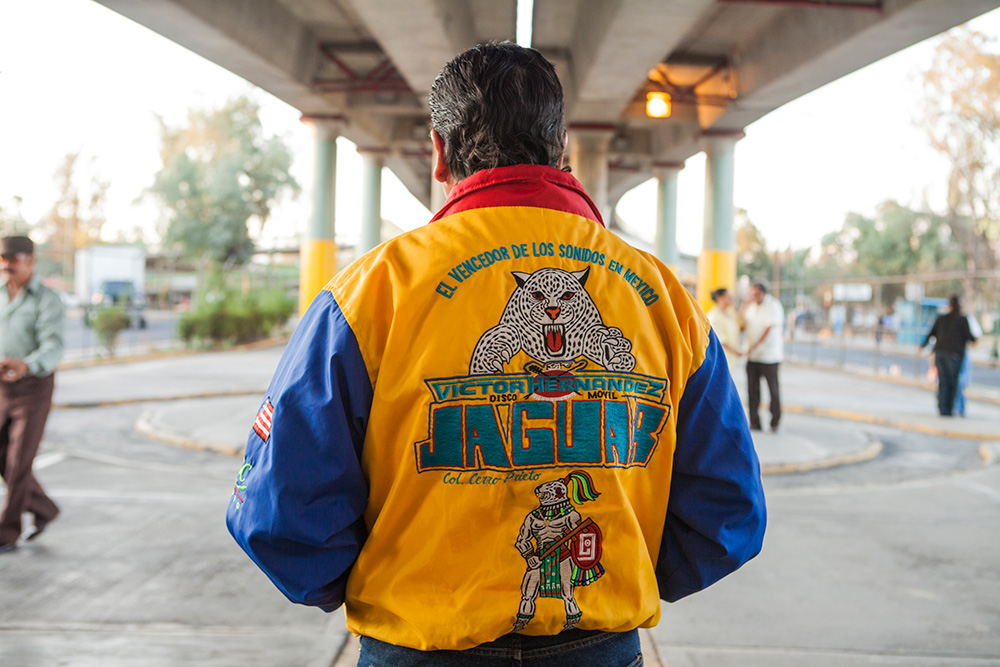 One of the most interesting elements of media piracy in Mexico are Sonideros. They are very popular sound systems, sort of animators or DJs playing on the street every weekend. It’s a long tradition, very typical to Mexico, where live music and its social function is very important to people. In the poor neighborhoods there are a lot of houses with patios inside, where neighbors meet and party together. This is the typical architecture of Mexico City. People meet there for any reason, such as birthdays, fiestas, weddings or wedding anniversaries, and when they couldn’t afford an orchestra, which was very expensive, they just played music with a turntable and speakers. This is how it began in the 50s and 60s. But people loved it so much that some animators turned this into a real business and started to play regularly at the weekends at parties. In fact, there’s a rude competition between them – you always need to differentiate yourself from the others. Some of them find music on their own, but others have contacts or buy music in Tepito and other markets. With the development of new technologies, people started to record the Sonideros’ performances and then sell them again in Tepito. So the Sonideros realized they could sell their own live CDs. That’s why after an hour of live show, you can buy the “First hour live CD” and after two hours the “Second hour live CD,” etc., all in real-time. Sonideros not only play music, but also make live dedication messages like “Hey, hello to my mother and my brother living in Texas” that are also recorded on the CD. This community spirit and “close to the crowd” mentality is very important for them. It’s not only music. Sometimes you go there and you can’t even listen to the music because they are sending greetings all the time! 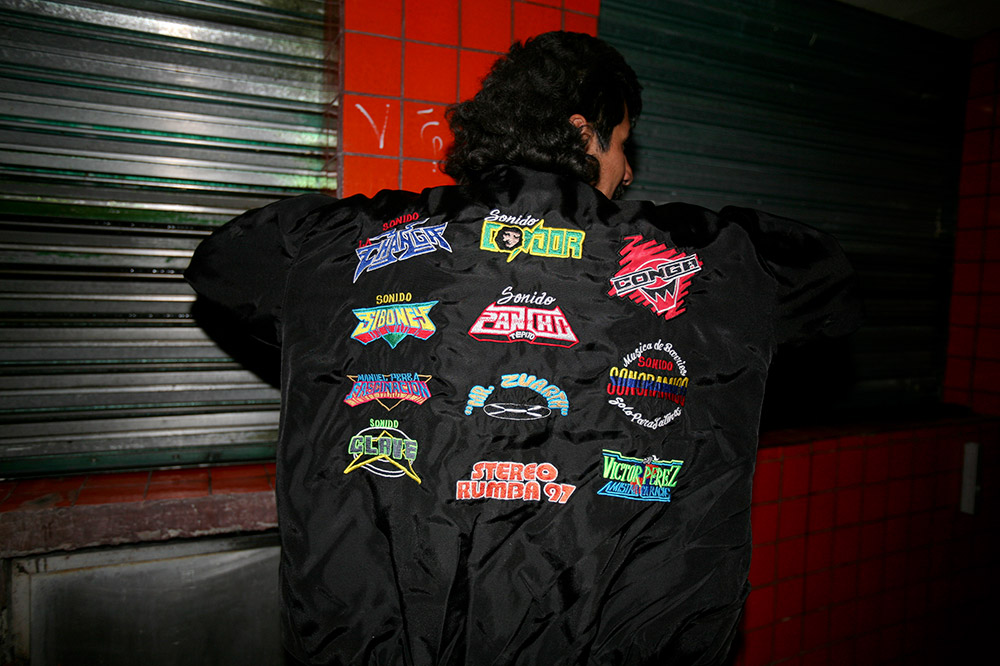 Some people buy those CDs to sell them again on the street – music is always in movement. Others, like “Discos Benjy” Studio, for example, come to three or four Sonideros’ performances every weekend, record them live with a camera, edit them, and a few days later a new video is out on the street markets. Then you can see your friends and yourself on the video with the dedication messages – it’s a souvenir and a testimony that you were there! Music is always in movement and reproduction is increasing. Some informal vendors who go to Tepito buy these CDs/videos and re-sell them again in the subway and buses out of Tepito, as their own production, by changing the cover, adding an intromix, etc. There is even some competition between the “Orignal/Copies” and the “Copies/Copies” vendors because they all have their own pride about it. You can buy a copy, but if you change something, you will be creating and selling a “new original.” This amazing chain of reproduction and distribution is quite specific to Mexico. For me this is one of the most interesting things happening here in the field of media piracy. The music is always in reproduction through all these different levels of copy. It’s also culturally anchored in the North American culture: emigrants from Mexico who are living in the USA or Canada can still check the Sonideros’ performances on web radio or live video streams and feel like a part of the community again. You may not have legal papers, you may be an illegal immigrant, but you can still see a live performance from your own village with your own people. 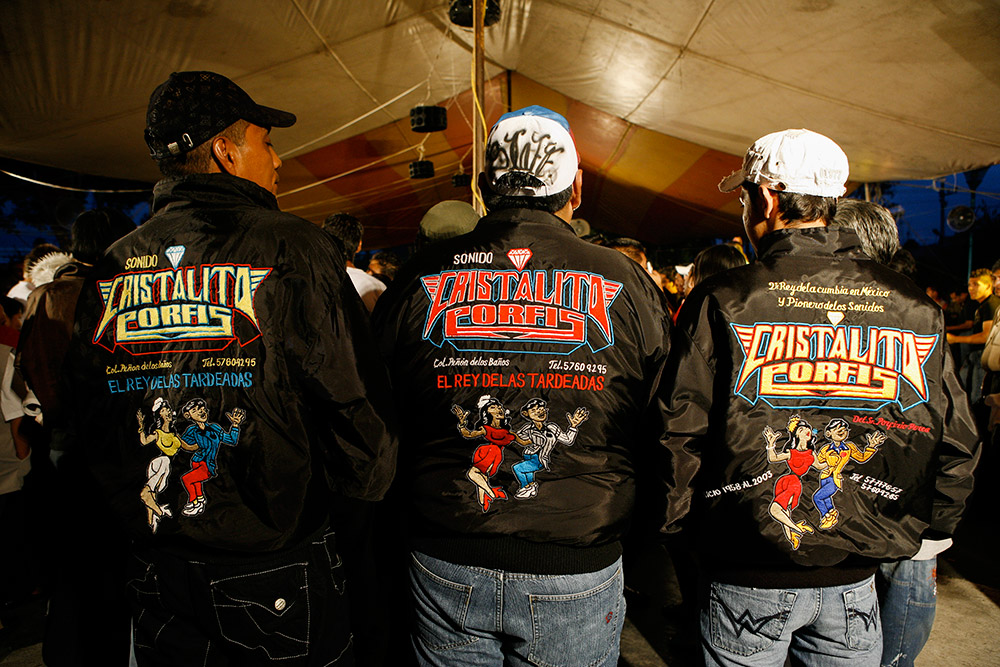 One thought on “Region 4, Pirate Media Reproduction in Mexico City”